Get fresh music recommendations delivered to your inbox every Friday.
We've updated our Terms of Use. You can review the changes here.

by Shadow of Everest 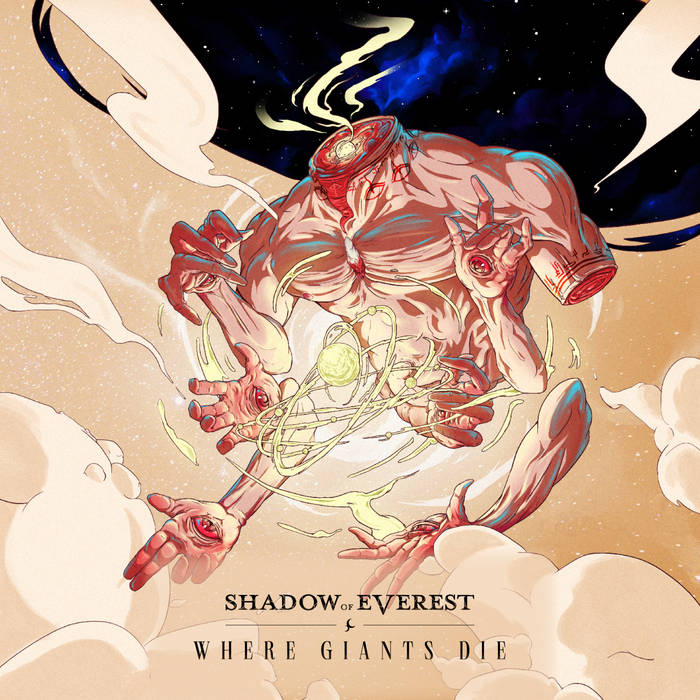 The third studio album in the Shadow of Everest catalogue.

Shadow of Everest is a Canadian progressive groove metal band from Halifax, Nova Scotia. Formed in 2014, the band’s line-up currently consists of guitarist/vocalist JV, bassist Shaun Cowell, guitarist Andrew Welsman and drummer Adam Hersey. The band has been compared to such massive artists as Tool, Black Sabbath, Queens of the Stone Age and Pink Floyd. ... more

Bandcamp Daily  your guide to the world of Bandcamp

Alex Rita and Errol from Touching Bass feature in our special London edition of the Bandcamp Weekly.