by Shadow of Everest 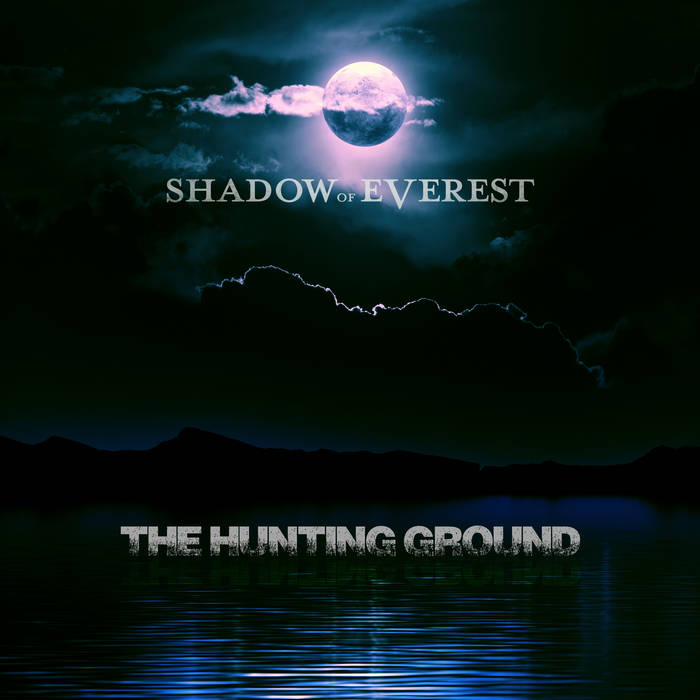 A controlled crash of guitars held together by punishing bass lines, guided by a tsunami of drums. Atop the sonic chaos resonates a voice heavy with themes of the human experience, self-discovery and the vastness of the Universe. It is a collection of songs with the manners of a junkyard dog.

Dark Spiral was recorded at Old Confidence Studio and Lodge by Diego Medina
All other songs recorded at The Sonic Temple Recording Studio by Mike Hastings
Mixed and Mastered by Gordon Huntley in Hollywood, California
Produced by Shadow of Everest

Shadow of Everest is a Canadian progressive groove metal band from Halifax, Nova Scotia. Formed in 2014, the band’s line-up currently consists of guitarist/vocalist JV, bassist Shaun Cowell, guitarist Andrew Welsman and drummer Adam Hersey. The band has been compared to such massive artists as Tool, Black Sabbath, Queens of the Stone Age and Pink Floyd. ... more

Bandcamp Daily  your guide to the world of Bandcamp